What is precocious puberty? 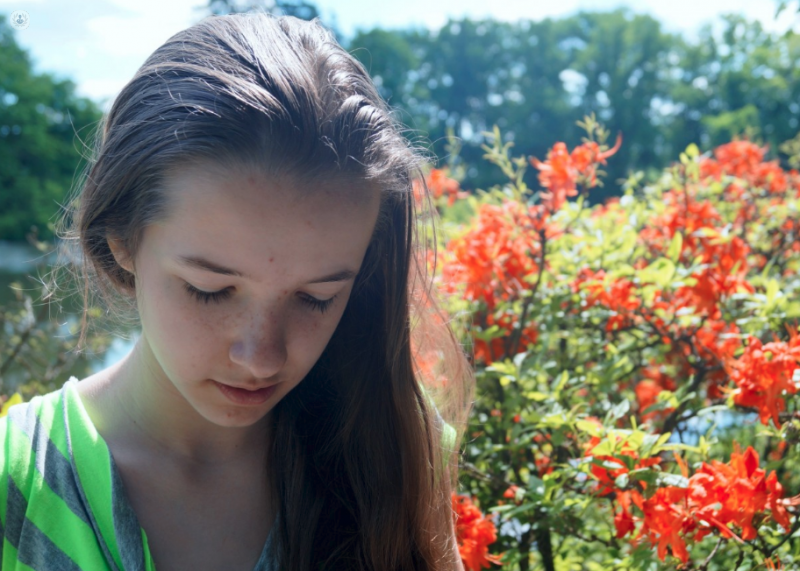 How can precocious puberty affect my child?

Normally, a slight variation in when a child starts puberty is to be expected. However, precocious puberty is a serious condition, because it causes the child’s bones to stop growing at an earlier age. This can stop them from ever reaching their full adult height potential.

Going through puberty early on relative to other kids can also be a difficult experience for your child, making them feel self-conscious and socially isolated. It’s therefore important that precocious puberty is recognised and treated early on.

Precocious puberty can be identified by the common signs of puberty:

In both boys and girls, symptoms can include pubic hair, acne, body odour or spurt in growth.

It important to go to the doctor with full medical records and family history. Diagnosis can involve asking about the height of relatives.

The doctor will also run some blood tests to measure the hormone levels in your child.

Precocious puberty generally causes the bones to grow more quickly, so the doctor will take some X-rays of your child’s hand and wrist to determine their bone age and check if there is any abnormality.

Treatment will depend on the cause of precocious puberty. Treating an underlying condition, such as a tumour, may resolve the issue by itself. Sometimes, however, the doctor will recommend taking medication to pause puberty for a few years until your child is of the right age to begin puberty again.