What is group therapy?

Group psychological therapy is a type of treatment in which a psychotherapist leads a session with a small group of people with (usually similar) emotional problems, to encourage each one to comment on their concerns or disorders and help one another, under the therapist’s professional direction. 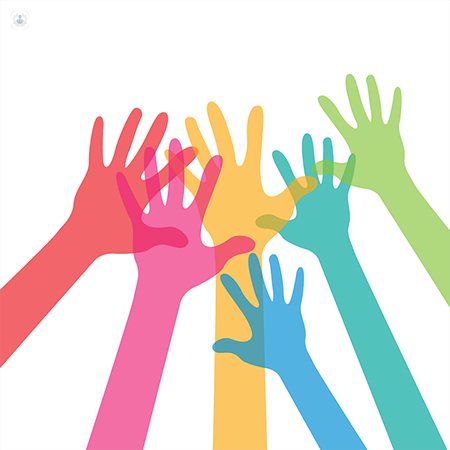 Why is group therapy performed?

Like individual psychotherapy, group therapy is effective in the treatment of problems such as depression, anxiety, the impact of chronic or serious diseases, difficulty in relating, personality disorders, traumas, and losses, among others.

What does group therapy consist of?

The therapist selects individuals to form a group whose objective is to converse with each other in an honest and spontaneous way. The therapist acts as a guide so that the most significant topics are handled or discussed.

As a result of group interaction, behaviours and attitudes of the individuals can be achieved, while their interpersonal relationship capacities are improved. Throughout the sessions, with the support of the psychotherapist and the other members of the group, each patient expresses their emotions and learns to listen and understand those of others, which can contribute to the resolution of their personal improvement process.

Before selecting patients, the therapist usually conducts a process of interviews and evaluates the individual to prepare them for group therapy. This is done through three interviews: 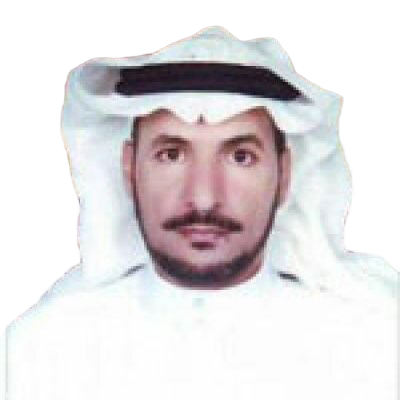 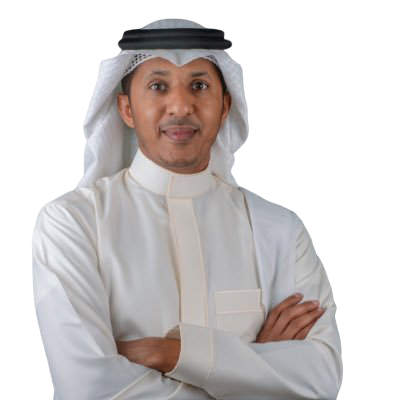