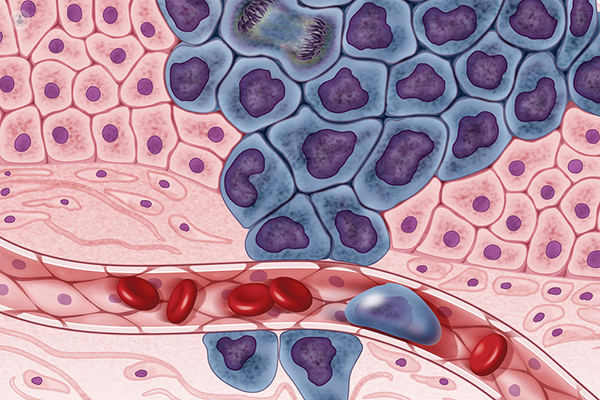 What is cancer of unknown primary?

Cancers of unknown primary are when doctors find secondary cancer, i.e. cancer cells that have spread from another part of the body, but cannot find the original site of the cancer (the primary tumour).

Cancer is caused when a cell mutates in such a way that it no longer does its job inside the body, but continues to grow and multiply, eventually forming a malignant tumour (a lump of these cells). Cancer cells can then break off from this tumour and travel to other parts of the body via the bloodstream or lymphatic system. If they arrive in other parts of the body, they can multiply there, forming new secondary tumours, also known as metastases. For example, oesophageal cancer can spread to the lungs, which doctors would label “oesophageal cancer with lung metastases” (note, it is not lung cancer, since the cancerous cells are not lung cells).

If the site of the primary cancer is unknown, it complicates treatment.

These cases represent 5% of cancers diagnosed, and affect men and women equally, at the average age of 60 years.

Why is the primary cancer unknown?

Doctors may not be able to locate the primary cancer because:

The problem is that in most cases of cancers of unknown primary, the primary is unknown because it isn’t causing any symptoms; the only symptoms the patient presents with are caused by secondary tumours. Symptoms also depend on the location of the cancer. Some of the signs that warn of a tumour are the following:

Types of cancer of unknown primary

Treatment of cancer of unknown primary

Cancer of unknown primary is treated by a multidisciplinary team of specialists, who will help the patient to decide the best course of treatment.

Unfortunately, most cases of CUP cannot be cured, but cancer treatments such as radiation therapy or chemotherapy may be able to relieve the symptoms and control the disease’s progression. Locating the primary cancer site would make treating the disease a lot easier. 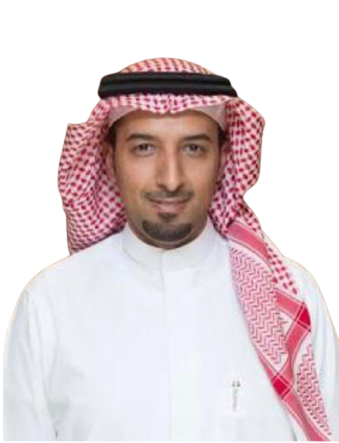