Most young children will show behavioural issues to an extent during their development, which are to be expected, particularly in association with changes in their surroundings (e.g. starting school or kindergarten or the birth of a sibling). However, some children may display behavioural problems that do not improve, despite their caregiver's best efforts. Behavioural problems may indicate development problems such as autism, language disorders or learning disabilities, but they can also point to certain mental health disorders, such as conduct disorder, ADHD, and in some cases post-traumatic stress disorder (PTSD). 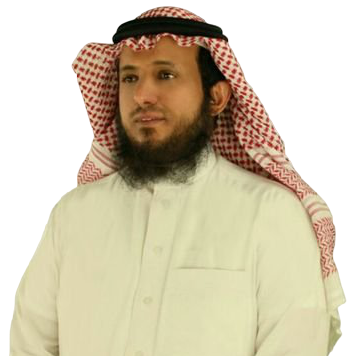 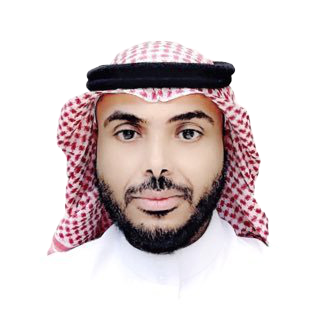