What is visual snow?

Visual snow is a vision disturbance that causes someone to permanently see flickering dots across their whole range of vision. The disturbances are seen whether the person’s eyes are open or closed and stay constant over time.

In severe cases visual snow can cause impaired vision and even legal blindness.

Visual snow is a very rare condition and not yet recognised as a clinical diagnosis. This may be because:

However, there are multiple organisations funding research into the condition to uncover the causes and possible treatments. The principal symptom is dots of light across your vision, but many people have also reported:

The symptoms have reported to get worse when tired or in association with a migraine.

For some people, the condition is mild and has remained stable all through their life. Others experience sudden onset of the condition.

It’s not clear what triggers visual snow, but recent research involving scans of the brain has shown an abnormality in the part of the brain that processes images in association with visual snow. This suggests that visual snow may be a neurological problem.

How is it treatment?

At the moment there is no proven treatment for visual snow, but organisations such as the Visual Snow Foundation are funding research into potential medications. 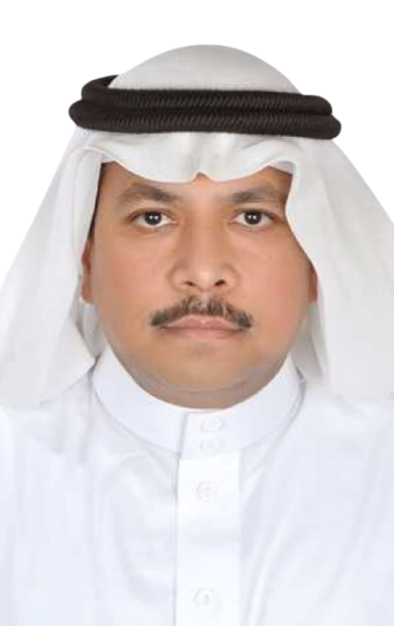