Psychosis is a mental health problem which impairs emotions and causes people to interpret or perceive things differently from what is actually happening. Psychosis is not a mental illness but rather a symptom, often of mental health conditions such as schizophrenia or bipolar disorder.

While it is not known exactly what triggers psychosis, it can be directly connected to a specific mental health condition, including depression, bipolar disorder, or schizophrenia. Psychosis can also be triggered by personal experiences, including trauma or stress. On some occasions, psychosis can also occur as a result of alcohol or drug misuse.

Certain physical conditions can also cause psychosis, such as a brain tumour, a traumatic brain injury, or a stroke. Finally, psychosis can also occur as a side effect of specific prescription medication.

What are the symptoms of psychosis?

Psychosis symptoms can vary from individual to individual, with each person who has developed psychosis experiencing their own particular set of symptoms. However, there are particular symptoms which can be associated with psychosis:

Hallucinations refer to the person experiencing psychosis sensing things which aren’t there in reality – such as hearing voices, or seeing shapes and colours around them. Delusions are strong beliefs which are not then held by others. Someone with psychosis may believe that people are conspiring against them, for example, or that they are in a position of power (e.g the Prime Minister, the President of a country).

How is it treated?

Psychosis may be treated in various ways, including through therapy, medication, and intervention teams.

Early intervention teams are groups of healthcare professionals who are specifically set up to help those who have experienced their first episode of psychosis. The early intervention team makes an assessment of the individual and their needs, helps to assess if medication will be necessary and which to take, along with therapy if necessary.

Therapy for psychosis may include cognitive behavioural therapy (CBT), family therapy and intervention (where family members meet together over a period of time to help discuss the condition and support), and supportive psychotherapy.

As psychosis can impair people’s emotions and perceptions, it is not always possible for the person experiencing it to recognise their symptoms. If you are concerned that someone in your family or someone you know has developed psychosis, and you are concerned that their symptoms are putting them or others at risk, you can call their GP, or call an ambulance. They may agree to go along to the local A&E department with you if they are at risk.

Mental health helplines may also be a place of support for either you or the individual experiencing psychosis.

A wide team is usually involved in the management and treatment of psychosis, including GPs, psychiatrists, psychologists, occupational therapists, and other healthcare professionals. 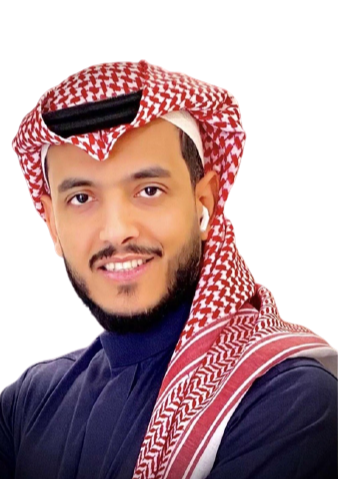