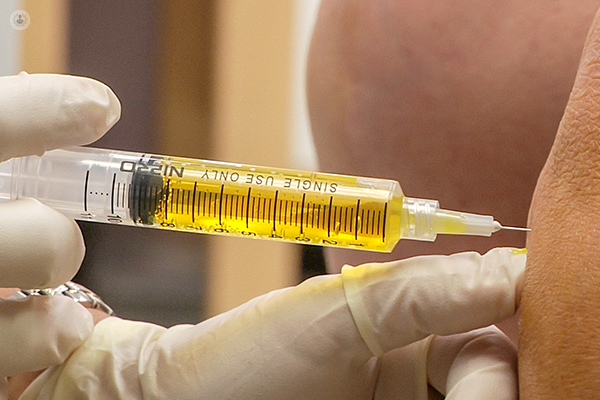 Prolotherapy is a regenerative injection therapy to treat chronic pain related to ligaments, tendons and joints.

It is classified as alternative medicine or complementary medicine, in that its efficacy outside of the placebo effect has not been proven. Studies have generally yielded weak evidence that prolotherapy may have some effect in treating certain conditions, like tendonitis, while others have concluded that it is ineffective. That said, there is interest in its potential from the medical community, and more studies are being conducted.

Why is prolotherapy done?

Because ligaments and tendons are hypovascular tissues that receive little blood, the body's own ability to repair tissues may be limited. Repeated strain over a long period can result in conditions like tendonitis.

Some of the problems where prolotherapy has been reported to help include:

What does it consist of?

The procedures vary, as there is no standardised treatment, but prolotherapy in all its forms consists of injecting regenerative solutions into the tendons or ligaments causing pain. These substances are low volumes of irritatants, which cause local inflammation. This increases the blood flow in the area and, in theory, stimulates the body to heal itself, producing collagen fibres to repair the ligaments, tendons, and injected joints.

After the injection, the patient may notice an increase in pain as a consequence of the inflammation generated in the injected area. It is normal and the pain will disappear after a few days.

The substances used for prolotherapy are often natural sugars (most commonly hyperosmolar dextrose), although other substances are sometimes used.

Care after the intervention

As mentioned above, it is possible that after the intervention the patient will notice an increase in pain, due to the inflammation in the injected region. The pain is normal and usually disappears after a few days. 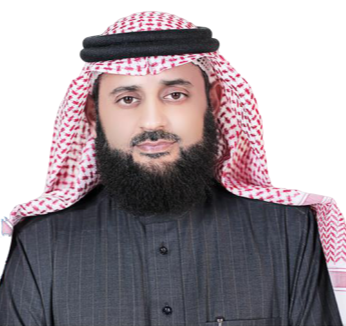 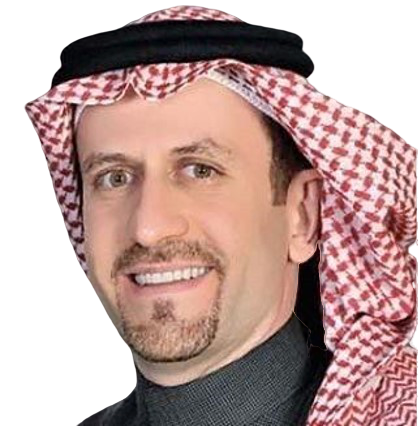 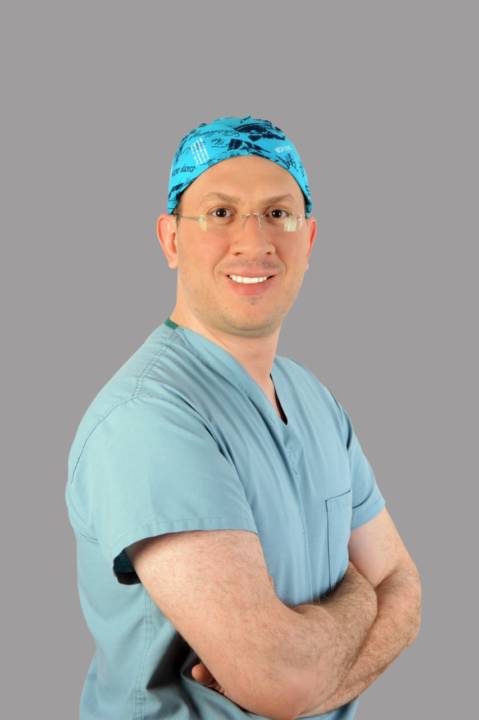