What is primary biliary cholangitis (PBC)?

The symptoms are minimal or non-existent in the early stages, but can eventually lead to the following:

PBC is often diagnosed following the diagnosis of a problem with the liver, which may be picked up following a routine blood test.

What are the causes of PBC?

The causes of this disease are not fully understood, however it is believed to be an autoimmune disease (a disease caused by the body’s natural reaction to an infection or disease), which occurs when the body mistakenly attacks the bile ducts.

When the bile ducts are attacked, they become damaged, swollen, and scarring occurs meaning the bile ducts don’t function properly. Bile fluid is not able to flow, and becomes backed up in the liver, causing damage to the liver.

Who is affected by PBC?

PBC affects approximately 20,000 people in the UK, with around 90% of those affected being women aged between 40 and 60, though it can be diagnosed at any age. PBC affects more people on average in the UK, than in other parts of the world, though the reason for this is unknown.

How is PBC treated?

There is currently no known cure for PBC. The condition gradually gets worse over time, as the damage to the bile ducts becomes more extensive. There are certain medications available that slow the progress of the disease down. Medications are also prescribed to help with the itchiness associated with the disease. 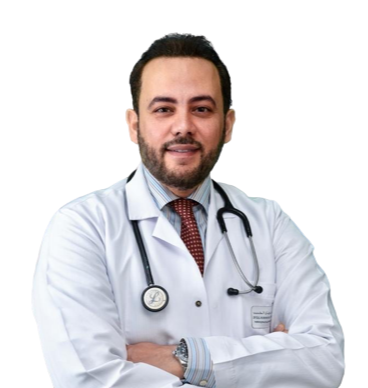