Macroglossia is the medical term used to describe an unusually large tongue. This usually occurs due to an increase in tissue, rather than a growth. It may also be referred to as giant tongue or enlarged tongue. Macroglossia is a rare disorder that is usually found in children. Sufferers of macroglossia can receive tongue reduction surgery and continue to live without further issues. Children who do not receive treatment can develop dental and orthodontic issues.

Adults who develop macroglossia as a symptom of a disorder may have to take treatment for as long as they are affected by the condition, which can be chronic.

The symptoms vary and can depend on the tongue size and severity of the condition.

Macroglossia can be diagnosed through a physical exam by a medical professional. Often infants show obvious signs at birth.

What are the causes of macroglossia?

Macroglossia can be caused by birth defects (known medically as congenital disorders) as well as medical conditions obtained later in life.

Causes in babies and children

Macroglossia alone rarely occurs at birth. In other cases, macroglossia occurs as a secondary symptom to a primary disorder, such as:

· Beckwith-Wiedemann syndrome, a rare hereditary condition associated with congenital hypothyroidism , which is an overgrowth disorder usually present at birth.

The tongue can enlarge due to conditions developed as an adult, such as:

Alternatively, it can occur due to trauma or a malignant tumour.

Can macroglossia be prevented?

Macroglossia cannot be prevented, however, early treatment can avoid further growth or complications.

The tongue size can be reduced surgically. Also, dental or orthodontic procedures can help by making more room in the mouth.

If a cause of macroglossia has been diagnosed, such as hypothyroidism or amyloidosis, treatment of the cause may assist in decreasing the tongue size.

Which type of specialist treats macroglossia?

If the tongue is not overly enlarged, surgical treatment may not be necessary and a speech therapist can assist with speech problems.

If macroglossia is left untreated during child development, a dentist or orthodontist may be necessary to correct teeth and jaws problems.

If the enlarged tongue is so big it prevents the sufferer from living a normal life, surgery is the only option to dramatically reduce the tongue size. 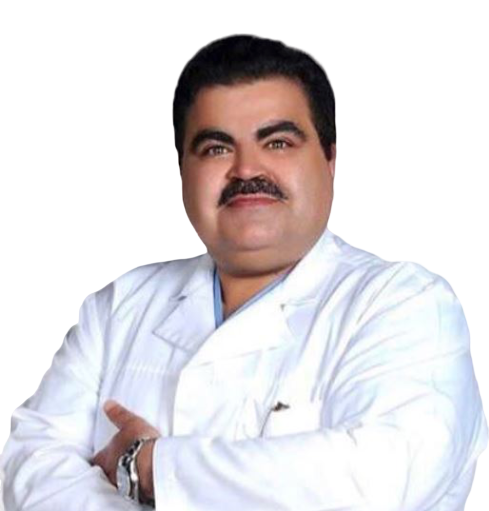