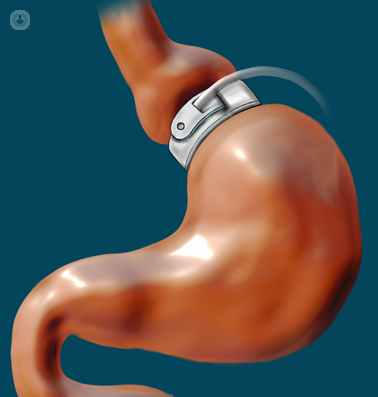 What is a gastric band?

Getting a gastric band is a type of bariatric surgery (weight loss surgery). Bariatric surgery aims to reduce the amount of food or calories the patient eats via operations on the upper digestive system (particularly the stomach), which physically and psychologically affect the patient’s approach to food.

A gastric band is a device placed around the upper part of the stomach, creating a small pouch at the top. As there is less space for food in this pouch, the patient gets full quicker when eating, and so eats less.

Why would you have a gastric band?

Gastric bands are principally used to treat obesity, and also can be used to treat type 2 diabetes, sleep apnoea and hypertension. The idea is to force the patient to eat less or reduce calorie intake, so it may be an option in treating any condition that is negatively affected by overeating. Surgical options for weight loss are usually not the first choice of treatment, as losing weight through exercise or dietary change carries minimal risk. However, if this doesn’t work, your doctor may discuss surgical options, such as installing a gastric band.

The patient is given general anaesthetic to put them to sleep and prevent them from feeling pain during the surgery. Gastric bands are usually implanted using laparoscopy – a minimally invasive surgical technique utilising small incisions, through which a tiny camera is inserted to allow the surgeon to see inside the body. The surgery is then performed by inserting the instruments needed through these small incisions, rather than cutting the patient open.

The surgeon places the band around the stomach, creating a small pouch in the top half, with a narrow “bottle-neck” for food to drain into the larger lower section of the stomach.

The operation may only take half an hour to an hour if your surgeon is experienced with the procedure. Installing a gastric band doesn’t involve any cutting or stapling inside the body.

A small device connected to the band is placed under the skin (usually in the middle of the chest), which allows your doctor to tighten the band after the surgery is complete. This is usually done for the first time about four to six weeks after surgery. It is usually tightened a few times until the ideal tightness is found.

Is it safe to have a gastric band?

There are always certain risks when undergoing surgery, but as it doesn’t involve any cutting inside the body, and (when performed via laparoscopy) only small incisions are made on the outside, gastric band surgery is generally regarded as the safest surgical weight loss procedure, carrying less risk than a gastric bypass or a sleeve gastrectomy.

The other advantage is that gastric bands are removable, so if there are complications, the procedure can be reversed. 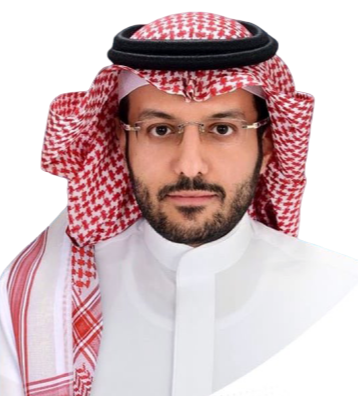 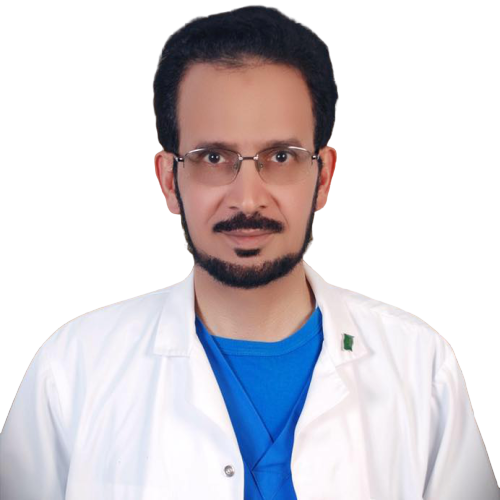 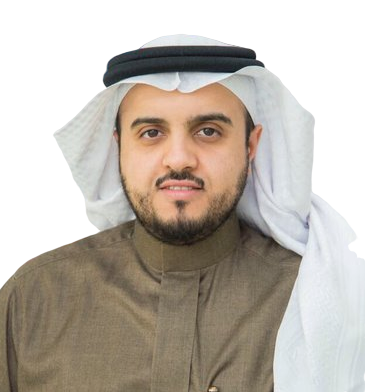