Gallstones are hard lumps or stones, usually made of cholesterol or sometimes other substances like bilirubin that form in the gallbladder.

The gallbladder is a small organ situation underneath the liver which releases bile (produced by the liver but stored and concentrated in the gallbladder) into the digestive system to help the body breakdown fats into fatty acids for absorption. 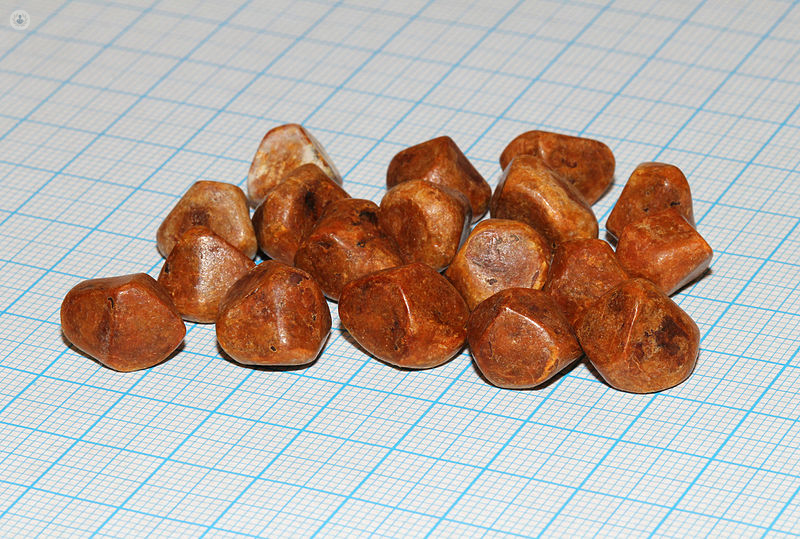 Gallstones don’t always produce symptoms and do not always need treating. In fact, the vast majority of people will not experience symptoms as the gallstones themselves do not cause pain.

In certain circumstances however, a gallstone might become trapped, causing intense pain known as biliary colic. The pain usually starts in the upper right part of the abdomen and radiates to the shoulder.

Further complications can arise whereby the gallbladder becomes inflamed - symptoms can include jaundice (a yellowing of the eyes and skin), fever, persistent pain, nausea and vomiting.

Improper emptying of the gallbladder is also thought to cause stones, as the bile becomes too concentrated.

How can gallstones be prevented?

Risk factors for the development of gallstones include being overweight, a lack of exercise, a diet containing too much cholesterol and fat that is also low in fibre, and rapid weight loss. It stands to reason therefore that maintaining a balanced diet and a healthy weight can help to prevent the development of gallstones.  Other risk factors for the disease include liver problems and diabetes.

Gallstones don’t always need treatment and in many cases the best option is to monitor them and only treat them if symptoms appear. If, however they are causing complications it might be necessary to treat them immediatley. Additionally, patients who have conditions which increase the risk of complications, such as portal hypertension (high blood pressure in the liver), cirrhosis of the liver or diabetes may need more urgent treatment.

In most cases, keyhole surgery is performed to remove the gallbladder, in an operation known as a cholecystectomy. Following the operation, patients can lead a normal life without the gallbladder as the liver will continue to produce bile. 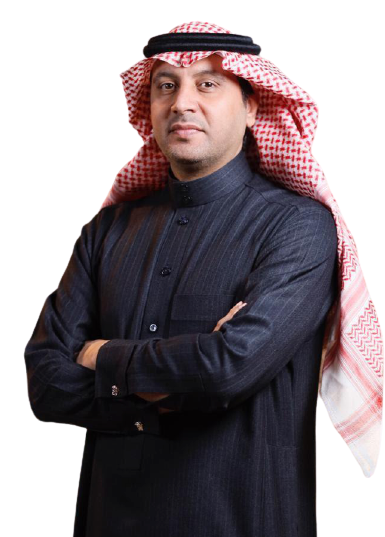 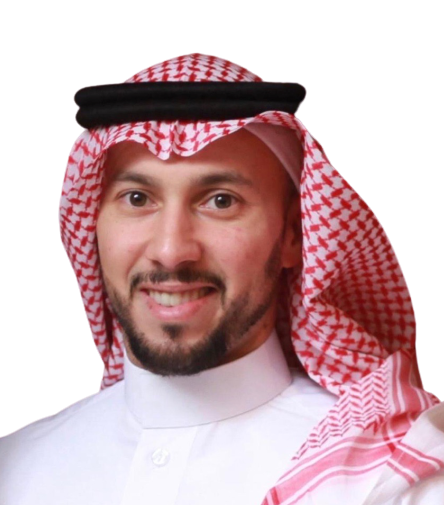 Gallstones: one of the most common reasons for stomach pain

The most common reason that people are admitted to hospital for stomach pain is because of gallstones, with approximately 8% of the population having them, and around 50,000 people having operations to...