Coolsculpting is a relatively new fat-reduction treatment which, unlike liposuction, involves no surgery. Coolsculpting kills fat cells by freezing them using a special machine applied to the skin. 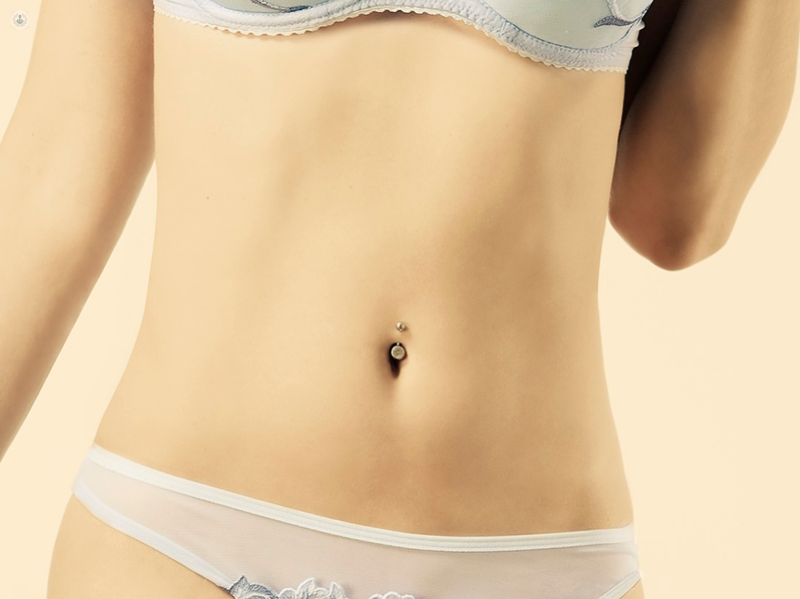 Who is Coolsculpting for?

Coolsculpting is not a weight-loss procedure for people who are obese. It is a cosmetic procedure, so the best candidate is someone who has a small amount of fat in a particular area that is bothering them. However, the amount of fat has to be enough for the machine to be able to “attach” onto it, because the machine uses suction technology. For extremely small amounts of fat, a treatment such as Sulptsure may be more suitable.

Fat can be targeted in any area of the body, including the thighs, stomach, around the arms, back, and chin.

Coolsculpting is a safe and largely painless procedure. When the machine is applied to the target area, suction is applied and you will feel an intense cold. After a few minutes, the area will feel numb. The frozen fat cells are killed, to be absorbed by the body over a period of weeks and months.

You can receive the treatment awake, so most people will sit in a comfortable chair for the duration of the session, reading or using a laptop. Treatment should take about 1-2 hours.

What happens after a treatment session?

After the treatment you can return to normal activities right away. You might experience some temporary side effects, including inflammation, bruising, tingling, tenderness, or itching, but these symptoms should go away within a few days or weeks.

The body takes a long time to absorb the treated fat cells. As a result it can take at least a month before any results are visible, and usually about two months before the full effects are seen.

Many people return for further treatment sessions every 6-8 weeks, because one session is rarely enough to see a noticeable effect.

You will also be advised to tackle your weight through diet and exercise. Fat loss through Coolsculpting is mild, and easily cancelled out by weight gain due to poor diet or inactivity.

What are the alternatives?

In the long-term, the effect of the treatment is believed to be permanent. However, because Coolsculpting is a brand new technique, its long-term effects have not been rigorously studied, so any predictions about the picture in a year or two years’ time is based on the theory of how the treatment works, rather than firm evidence.

Coolsculpting is not guaranteed to work in all cases. A study in 2014 found that 86% people experienced a reduction in fat , but this is a higher success rate than for other non-invasive fat reduction treatments.

If you are looking to lose a significant amount of weight, or you want to see results more quickly, liposuction may be a more suitable treatment option.