Primary hyperaldosteronism/aldosteronism, which is sometimes known as Conn’s syndrome, is a condition where the adrenal gland produces and releases too much aldosterone hormone into the bloodstream. Aldosterone is the hormone that regulates blood pressure and the water-salt metabolism. 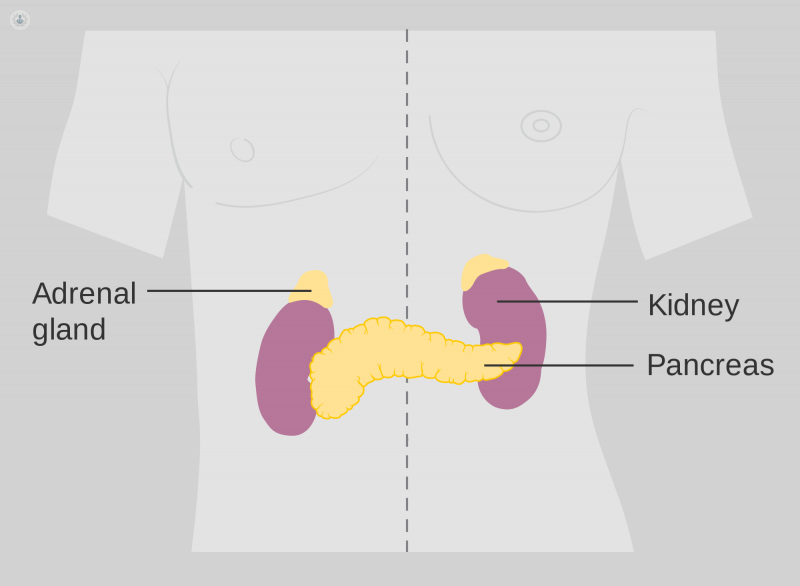 Most cases are caused by a benign tumour growing on the adrenal gland. This condition mostly affects people between the ages of 30 and 50 years old.

Hyperaldosteronism can be primary or secondary.

Prognosis tends to be positive with early diagnosis and adequate treatment. If it is not treated properly, it can cause high blood pressure, which can affect multiple organs. Some organs it may affect include; the eyes, the heart, the brain, and the kidneys.

After evaluating the symptoms and carrying out a physical exam, the doctor may order the following tests to confirm a diagnosis of primary hyperaldosteronism:

The causes of adenoma and hyperplasia remain unknown. There is also a rare type known as glucocorticoid-remediable aldosteronism. It usually appears in childhood. It responds well to glucocorticoid treatment.

There is no known way to prevent it, but it is advisable to keep blood pressure low. For this, it is important to lead a healthy lifestyle:

In most cases, surgery is needed to remove the adrenal tumour, as this often improves symptoms. After surgery, some patients may still have high blood pressure and need medications for it. Even so, medication doses can often be reduced.

Non-surgical treatment involves reducing salt from the diet and controlling symptoms. This treatment tends to be used in secondary hyperaldosteronism, as surgery is not usually an option for this.

What specialist should I see?

Primary hyperaldosteronism is treated by a nephrologist. 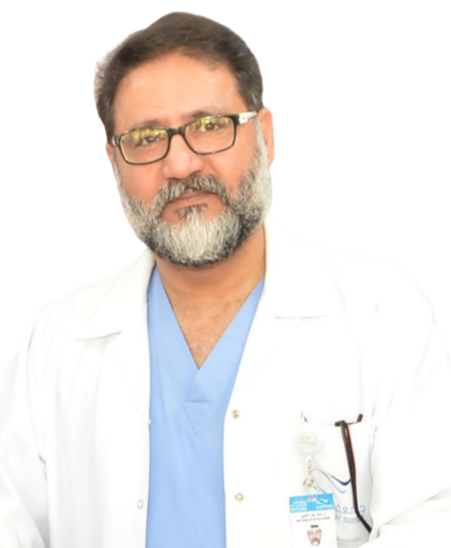