What is a cone biopsy? 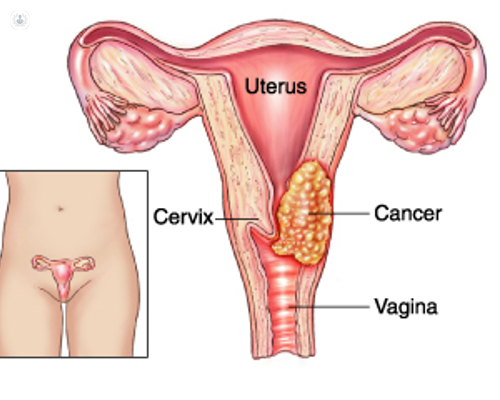 What does a cone biopsy involve?

General anaesthesia is given. Surgery starts by the placement of a speculum into your vagina so that the cervix can be viewed. Next a small cone-shaped section of tissue is removed from the cervix, either by a scalpel, a heated wire loop or a laser. The procedure takes about 15 minutes.

The removed tissue is then sent to the laboratory to ensure all abnormal cells have been removed or to check for cancer. To stop any bleeding gauze might be placed on the vagina. Whilst this is in place, a catheter might be inserted.

Why is a cone biopsy done?

Preparation for a cone biopsy

As this procedure is performed with general anaesthetic, food has to be avoided 6-8 hours beforehand, and drink stopped 2 hours before surgery.

Following a cone biopsy, you might have some cramping for a week. For 2-3 weeks following the procedure, your discharge might be bloody, heavy and yellow-coloured. It is important to refrain from using tampons and having sexual intercourse for 4-6 weeks following the surgery.

What do abnormal results from a cone biopsy mean?

A normal result would mean there are no cancerous or pre-cancerous cells in the cervix.

An abnormal result would mean that there cancerous or pre-cancerous cells in the cervix. If cancer is detected, then further tests will be carried out and a treatment plan put in place, all to be discussed with your specialist. 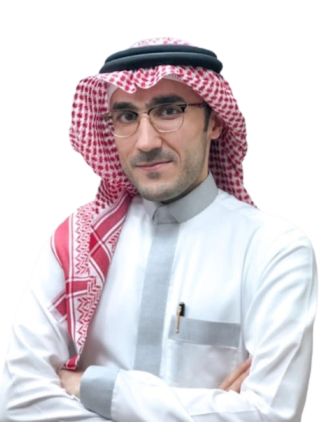 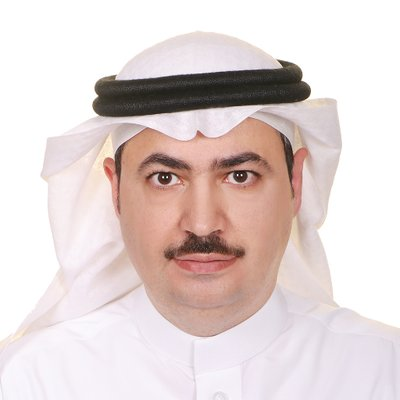 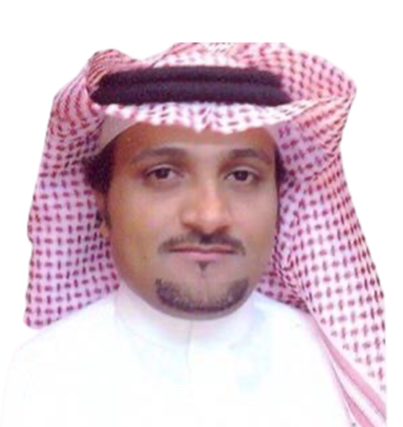