Children affected usually find it difficult to focus on objects, especially if multi-tasking, and may have difficulty recognising people and objects against different backgrounds. Distractions, such as noise, can affect what the sufferer is seeing.

CVI is the most common type of visual impairment in children in the developed world.

Cerebral visual impairment affects different children in different ways and to different degrees. Here are some possible symptoms to watch out for:

There are several possible causes of CVI, although in many cases it may not be obvious which cause is responsible. Some of the major causes are:

Children born prematurely (before 34 weeks) should also be closely monitored for signs of CVI.

Due to the nature of the causes, cerebral visual impairment is impossible to prevent. Children who have been affected by the possible causes listed above should be carefully monitored by their parents and doctors for signs of CVI.

While there is no cure, there are many ways to support a child suffering from CVI. Children with CVI and their families are entitled to support from their local authority in finding specialist teachers to aid their educational, social and emotional development. As sufferers can find it difficult to recognise familiar objects, keeping one with the child throughout the day can help them in recognising it in different environments, while using brightly-coloured objects and minimising background noise can help the child to ‘practise’ using the vision they have. 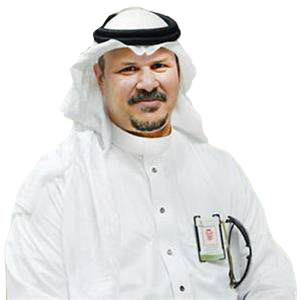 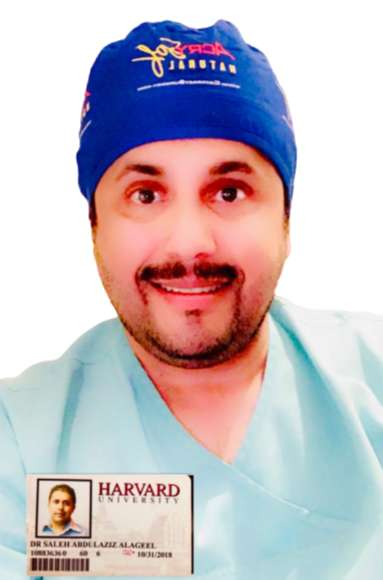