The lens of the eye is usually clear, allowing it to bend light onto the back of the eye (the retina), which allows us to see. When the lens, or part of the lens, becomes cloudy or opaque, we call this a cataract.

Cataracts distort the light that passes through, causing the signals sent by the retina to form a blurred or distorted image in the brain. If left untreated, cataracts can cause continued deterioration of vision, sometimes even leading to blindness.

While cataracts generally affect older people, babies can be born with them (congenital cataracts), and they can also develop in children (developmental, infantile or juvenile cataracts). Cataracts in children or babies are thankfully rare, affecting an estimated 3 in every 10,000 children in the UK.

Cataracts can occur in one or both eyes in children. In very young children, cataracts can easily be missed, due to no obvious symptoms, although routine eye examinations of babies can catch them. It is important to diagnose and treat cataracts as soon as possible to avoid or reduce long-term vision issues in your child. Symptoms to watch out for include:

What causes cataracts in children and babies?

It is often unknown what causes cataracts in many cases. Possible causes of congenital cataracts include:

Possible causes of acquired, or juvenile cataracts include:

It is not usually possible to prevent cataracts, as the causes are generally out of our control, particularly if there is a genetic factor. However, making sure you are up to date with your vaccinations before pregnancy, and following your doctor’s advice during pregnancy can help to minimise risks.

In many cases, childhood cataracts are not serious enough to impede vision, but in cases where they are, cataract surgery is usually recommended to remove the lens and either replace it with an artificial lens inside the eye, or have the child wear glasses or contact lenses to do the job of the missing lens (these options are more common for children than an implant). 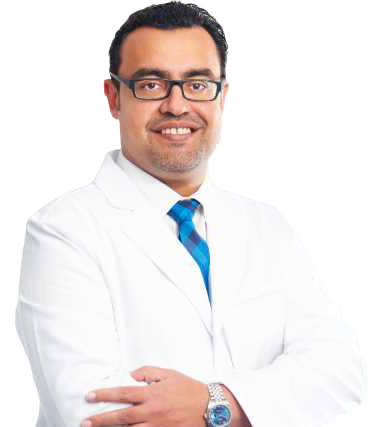 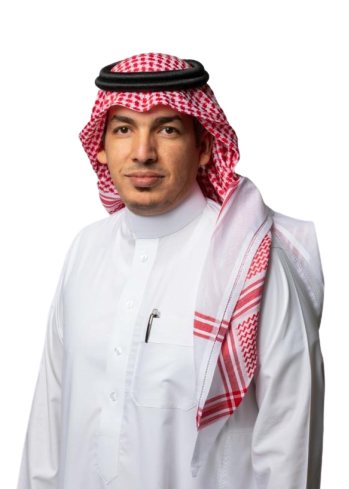