What is cardiac ablation?

Cardiac, or catheter ablation is a treatment which is used to treat heart rhythm problems such as atrial fibrillation. Cardiac ablation destroys diseased areas of the heart and can prevent abnormal electrical signals from moving through it. 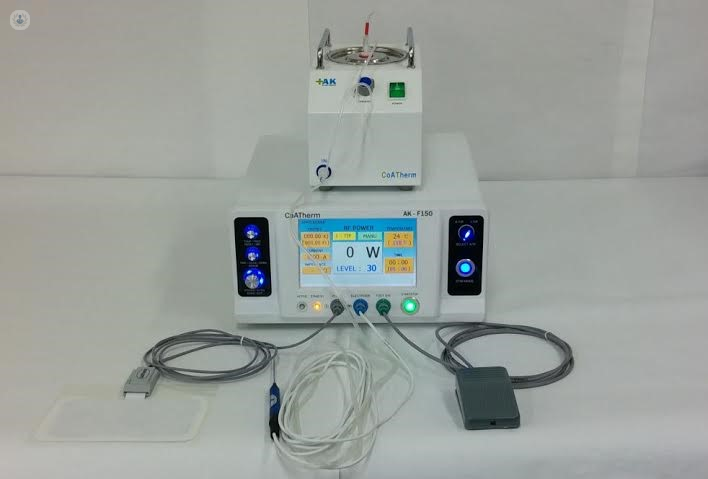 Why is cardiac ablation performed?

Cardiac ablation is performed in order to correct heart rhythm problems (arrhythmias). It is not usually used as a first line of treatment but can be used after medication has been unsuccessful in treating the arrhythmia. It can also be used in those who suffer serious side effects from arrhythmia medications. In certain cases, there are arrhythmias which respond well to cardiac ablation, including types such as Wolff-Parkinson-White syndrome.

What happens during cardiac ablation?

Cardiac ablation is a minimally-invasive procedure. A small incision is made in the forearm, groin, or neck, where a catheter (small flexible probe) is inserted and guided through to the heart. Dye may be injected into the catheter, which can help the specialist see your blood vessels and heart through X-ray images.

Once the catheter is placed, small electrodes connected to monitors are placed on different areas of the heart to detect which areas are causing the arrhythmia. Once the source of the problem is detected, one of the catheter's pathways is used to send electrical energy, causing a small scar and stopping the heart rhythm problem.

The procedure can take between three and six hours. During the process, the heart is monitored very closely, and some discomfort is normal, but you should let the doctor know if you feel any pain or shortness of breath.

Before cardiac ablation is decided upon as a course of treatment, your cardiologist will speak to you to evaluate which path is best, as ablation carries certain risks which must be taken into account. Risks include:

This said, cardiac ablation is considered to be a low-risk procedure.

After the cardiac ablation, you will need to rest in the clinic or in the hospital for several hours, so bleeding is prevented at the site where the catheter was introduced, and your heart beat can be monitored. During the two or three days after the procedure you may experience chest pain, fatigue, or fast or irregular heartbeat, which can be relieved by medications prescribed by the healthcare provider. You may also need to make some lifestyle changes as advised by your doctor in order to improve the overall health of your heart, as poor heart health can worsen arrhythmias. 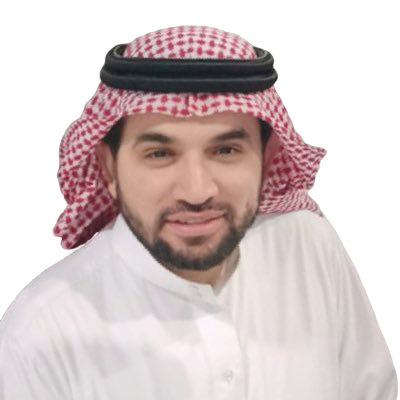 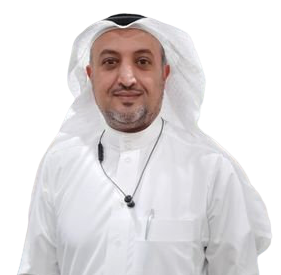 Electrophysiology studies (EPS) can pinpoint the cause of heart arrhythmias, and solve these potentially fatal problems.