Why is carboxytherapy done?

Carboxytherapy is a cosmetic treated and is used to reduce the appearance of cellulite, stretch marks, dark eye circles, wrinkles and even scars. The effectiveness of carboxytherapy is based on its ability to stimulate circulation and collagen production.

What does carboxytherapy consist of?

Carboxytherapy involves injecting carbon dioxide under the surface of the skin with a fine needle. The idea is that the introduction of carbon dioxide makes your body think that there is an oxygen deficiency in that area and responds by increasing blood flow to that part of the body, as well as widening blood vessels. This leads to an increase in oxygen which helps to restore cells, which improves the appearance of the skin. The procedure is painless, but topical numbing cream might be applied to the injection site. Carboxytherapy only takes between 15 to 30 minutes, but most people will have several sessions to see optimal results.

No specific preparation is required before having carboxytherapy, however, your practitioner will inform you if there are any steps required.

What results can you expect from carboxytherapy?

The results of carboxytherapy should be fewer deposits of fat and younger appearing skin. Results should be visible even after one round of treatment, but for better results, up to six sessions are recommended. 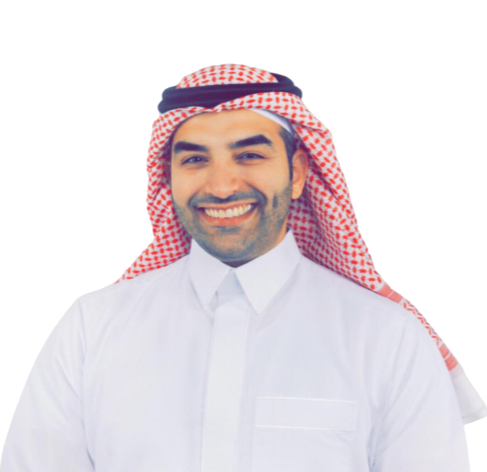 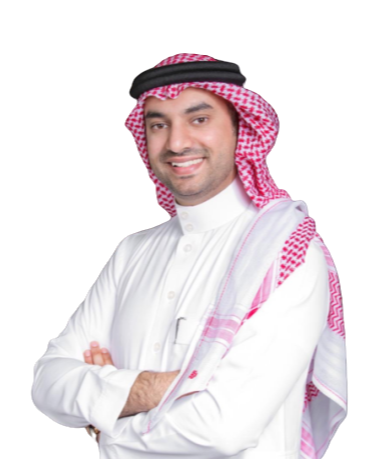 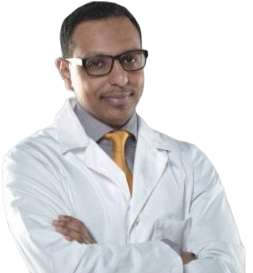 Rejuvenation treatments for elbows and knees

Most people have loose, or rough skin on their elbows and knees. For those people that find this unsightly, there are a number of solutions available to improve the skin in these areas.