What is buttock augmentation?

Many people are unhappy with the appearance of their body. One aspect that has been receiving more attention in recent times is the buttocks. Many people feel that this part of their body has lost its aesthetic appeal, due to a loss of volume, the distribution of fat or flabbiness. In these cases, it is possible to enhance the appearance of the buttocks via surgical procedures collectively called buttock augmentation, gluteal augmentation or gluteoplasty. 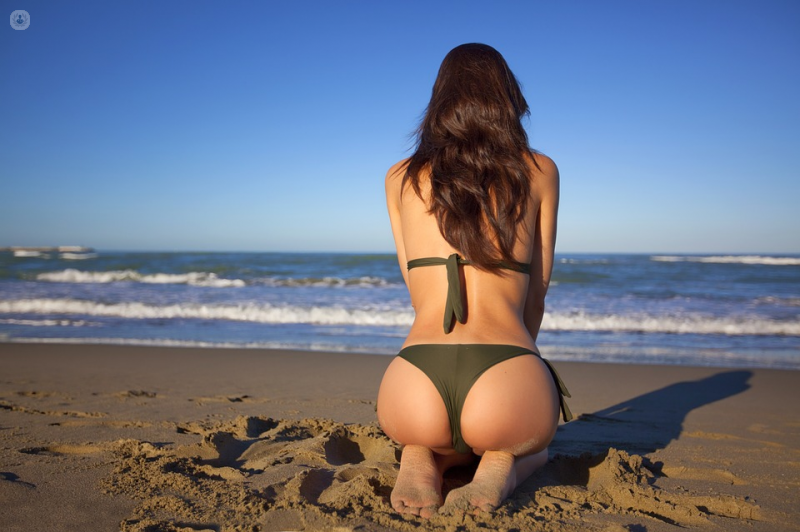 Flabbiness, depressions or cellulitis in the buttocks can be aesthetically displeasing. In some cases, the depressions or disproportionate contours may be visible even while clothed.

However, the final result depends on which zone is targeted and the desired outcome, i.e. whether the patient wants to increase the size or projection of their buttocks or to reshape their buttocks. It should also be borne in mind that surgery differs between men and women because the procedures to maintain masculine or feminine characteristics are different.

The first step to achieving a satisfactory result is for patients to know exactly what they want. Therefore, after assessing the patient’s buttocks, the surgeon will advise them about the various possibilities.

Thus, there are several ways of augmenting the buttocks. We need to emphasize however that all buttock augmentation procedures require surgery. On the other hand, there are aesthetic medicine procedures that can improve the contour or the texture of the skin, e.g. radiofrequency.

The operation itself takes about 90 minutes. There are various ways of performing buttock augmentation surgery: using an implant, using the patient’s own fat and using hyaluronic acid.

How to prepare for it

Like any surgery, preparation is required. You will undergo a complete assessment, focusing on aspects such as buttock height, width and projection, whether you do exercise and other factors. After this examination, you will able to choose the technique that best fits your needs.

You will have to follow several rules to ensure that the scar remains stable, the implant does not move, and no asymmetry occurs. 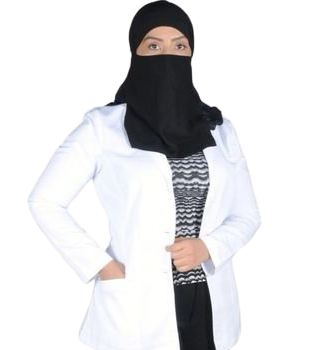 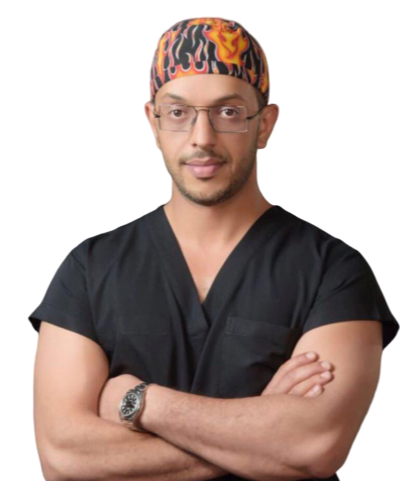