What is 4D ultrasound?

Ultrasound is a diagnostic imaging test that allows the healthcare specialist to observe the body's structures and tissues. During pregnancy, 3D ultrasound allows you to see three-dimensional images of your baby in the womb (as opposed to the traditional 2D images), while with 4D technology the image is constantly updated in real time – you can see it moving in the form of a video.

What does 4D ultrasound consist of?

4D ultrasound, like other ultrasound scans, uses high-frequency sound waves to generate images of organs and tissues inside the body. These sound waves are emitted by a probe or transducer, which is passed over the region to be scanned by the doctor.

Traditional ultrasound scans produce a flat 2D image, but modern technology can combine data from scans taken by the probe from different angles to create a 3D image. When this 3D image is refreshed in real time it results in a live video known as a 4D ultrasound (three spatial dimensions + time).

During pregnancy, this test is performed to observe the status and development of the foetus without exposing it to radiation. The doctor administers a small amount of cold gel in the belly of the pregnant woman, and uses a probe to capture the images of the uterus and project them on a screen.

Ultrasound scans are very important for many parents, since it not only serves to monitor the development of the baby, but also shows the first images of the foetus, which can be retained as a memory or souvenir. The advantages of 4D ultrasound are that in showing the developing baby in three dimensions and in motion, it is not only much clearer to see the baby, but also makes it easier for doctors to diagnose any developmental problems, such as a cleft lip, which may be harder to spot on a standard 2D ultrasound.

The best time for a 4D ultrasound scan is usually between weeks 24-30 of pregnancy as this is the perfect time to see the baby fairly well-developed, but before it has grown so large that it cannot be seen well on the scan.

How does it feel during the examination?

Ultrasound is a totally painless and non-invasive test. This is a special moment for the parents, in which they see the first images of their child moving within the womb of the mother and establish a stronger bond. 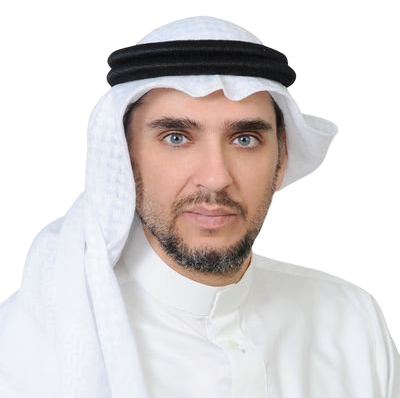 What's the difference between 2D, 3D and 4D ultrasound?

Ultrasound technology has improved in recent years. This article explains the advantages of 3D and 4D ultrasound scans over the more basic 2D...

The benefits of 4D ultrasound